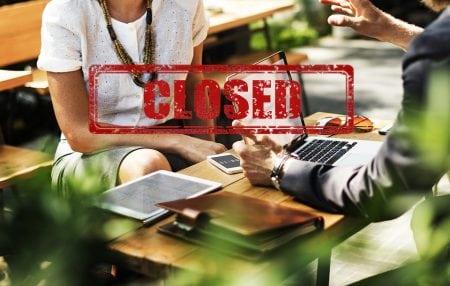 Consumer Financial Protection Bureau (CFPB) is the agency responsible for policing the actions of those in the credit industry. An investigation by the CFPB may be into the actions of a creditor who has not fulfilled their obligations to report a debt correctly to the consumer reporting agencies. Just as like a scenario would be when the CFPB investigates the actions, inactions, or practices of a credit repair organization.

The allegations against the company included:

Dating from October 1, 2014 and continuing through at the least June 30, 2017, the company billed more than $20 million dollars for credit repair. This money was billed to approximately 50,000 clients of their credit repair services.

The CFPB has a proposed settlement – if approved by the U.S. District Court for the Central District of California – that seeks to ban Prime Marketing Holdings permanently from transacting further business in the consumer credit repair industry.

CFPB is responsible for protecting consumers against the unscrupulous acts of the financial industry. Credit repair agencies are not immune to their policing as many credit repair agencies look for loopholes or simply disregard the law. Credit reporting agencies are not immune to the CFPB’s investigations either, although it is more common that their interaction is about an individual line item on a consumer’s credit report.