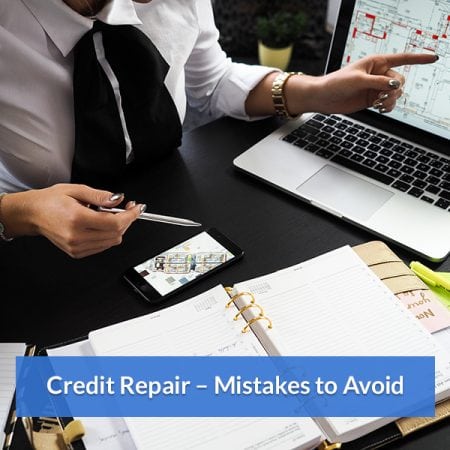 Consumers need to be vigilant in protecting their credit and financial reputations. In today’s age, lenders, companies, and others who transact business via the credit markets can be predatory, merciless, and not consumer-friendly.

One way of protecting your credit history and reputation is to know and understand some basics of credit reporting, credit monitoring, and disputing errors in a credit report. Consumers need to be especially careful to not undermine their own consumer rights when dealing with the major credit reporting agencies (Experian, Equifax, and TransUnion) and those entities that supply financial information to reporting agencies.

A Credit Dispute STARTS with a Report to Credit Reporting Agencies

While a consumer has the right to request an investigation of a challenged charge directly with the initiator of the disputed charge (the “furnisher” or “data furnisher”), the FCRA requires that the dispute first be sent to the credit reporting agency or agencies.

The investigative process is triggered by the filing of the dispute with a credit reporting agency. Practically speaking, such a filing is a protection for the consumer. If the lender or other credit data furnisher insists that their records are correct, the consumer can’t sue them for failing to investigate the mistake unless a dispute has been initiated first with a credit reporting agency.

As one commentator noted, “Most people do not realize that it is not illegal to report inaccurate information… A claim arises only if the credit bureau or data furnisher fails to properly investigate a dispute.

General Rule: Always begin the process of disputing a charge or erroneous entry by first seeking an investigation of the dispute with a credit reporting agency.

What happens when a consumer sends complaint after complaint to a credit reporting agency and nothing happens? Experts in this area of the law say, surprisingly, that a consumers’ best bet is to sue for failing to timely investigate a prima facie claim for some sort of relief.

The key to having an odds-on-even chance of prevailing is to be diligent in keeping records and evidence of all efforts to resolve the dispute in question. The consumer must be pro-active in working to protect his or her rights. To show “proof of harm”, keep all letters denying credit, a loan, or the like. Take notes of phone calls and note the date and time of any calls (most agencies these days tell a consumer/caller, “this call is being recorded”).

The Consumer Financial Protection Bureau, the result of recent legislation, also offers protections and advice when consumers are faced with predatory collection efforts or sour-dealings with a lender or a credit reporting agency.

As with any legal dispute, “evidence” (letters, denials, emails, notes, etc.) is most often the decider, or the primary factor in whether a consumer will prevail.

A consumer involved in a credit dispute should retain all evidence pertaining to the claim. Evidence is necessary as part of making and proving the claim at the first stage. In court, after the filing of a lawsuit, it is vital.

A claim made to the credit reporting agency should be:

Beware of the “Arbitration Trap”

A consumer involved in a credit dispute wants to preserve his or her rights to the maximum degree; that includes preserving a right to sue if a negotiated settlement with a reporting agency or lender cannot be reached.

Most of the credit reporting bureaus include “arbitration clauses” in many of their documents, such as when a consumer agrees to receive a “FREE” Credit Report. The “fine print” fully discuses the arbitration and other issues, but, really, who reads the fine print? In this case, agreeing to receive a free credit report means the unwary consumer agreed to a lot more, much of it not “friendly” to him.

If faced with an arbitration situation, a consumer may bring a lawsuit when negotiations break down thinking that a court of law may be the best place to win his case. Not to be. With an arbitration clause, the consumer is estopped from bringing a suit and is forced to fight it out in arbitration.

Arbitration is not, generally, all that consumer-friendly. For that reason – and because preserving a right to sue and be heard in a court of law is something of value – consumers should be wary and ever vigilant, read fine print, and don’t get caught in an “arbitration trap”

Debt claims do not last into perpetuity. By law or by terms of an agreement, the right to sue for or collect on a debt is time-limited in some manner. As the Director of Privacy & Advocacy at the Privacy Rights Clearinghouse once noted:

defense of any lawsuit that’s filed after the statute of limitations has run.

The strategy only works, however, if the consumer doesn’t accidentally or

A consumer who allows for the “re-aging” of his or her debt has effectively foreclosed a legal defense that should have been available to sue and perhaps win in a court of law. Re-aging of a debt can happen in any number of ways. A more common way is, in talking with a debt collector the consumer may agree to make a partial payment on an expired debt – this could result in the resetting of the clock on the collectability of such debt.